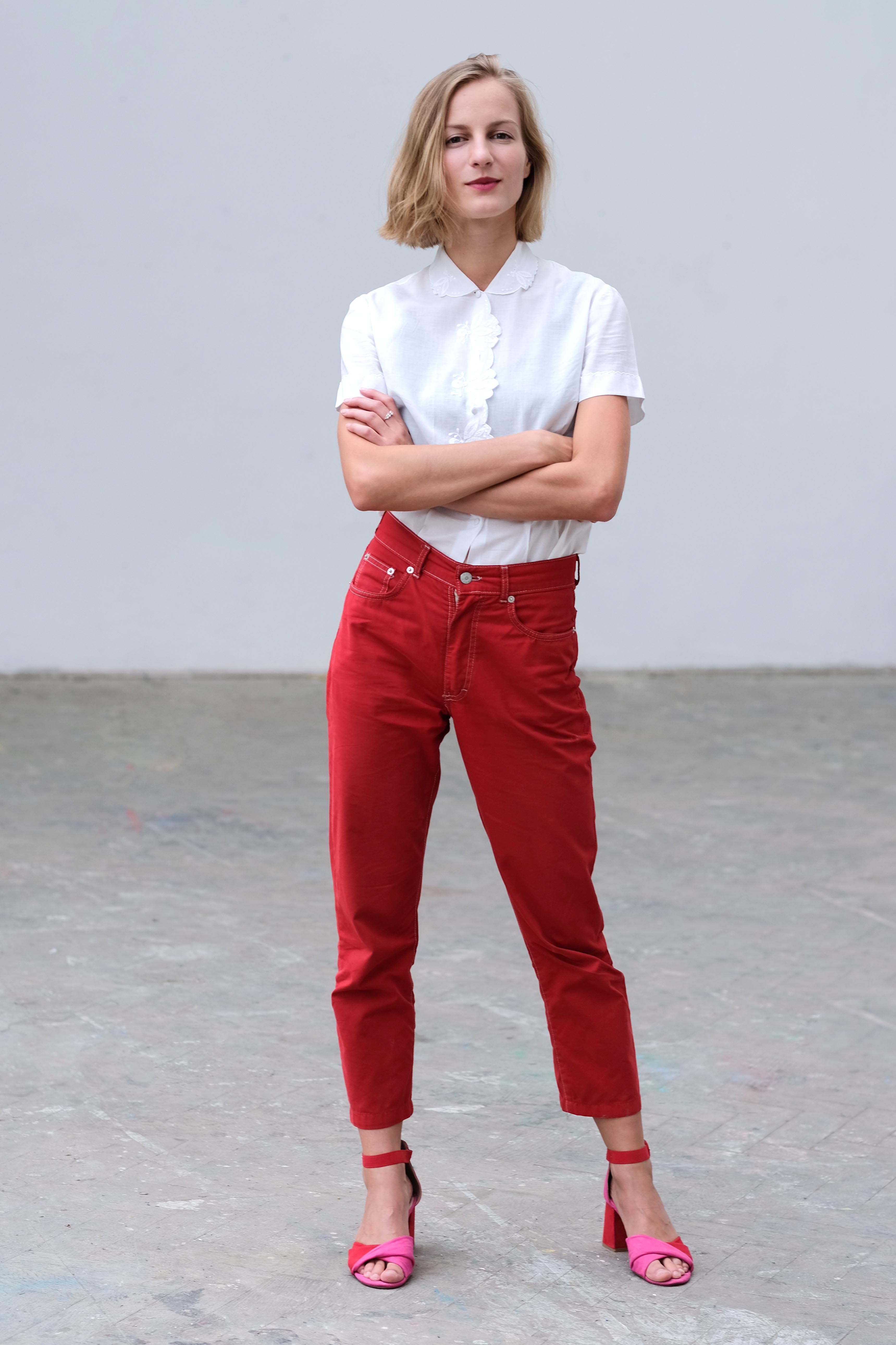 Is the founder and art director of PLOVE studio which she established in 2015. As one of the few fashion designers, she focuses on the all-Czech swimwear accenting innovative attitude and functionality. Her collections are preceded by material experiments; by examining the material in different contexts she tries to define and reappraise both function and form of the product given. Pavlína graduated in 2017 from the Academy of Art, Architecture, and Design in Prague, Czech Republic – Fashion and Shoe Design Studio of Liběna Rochová. 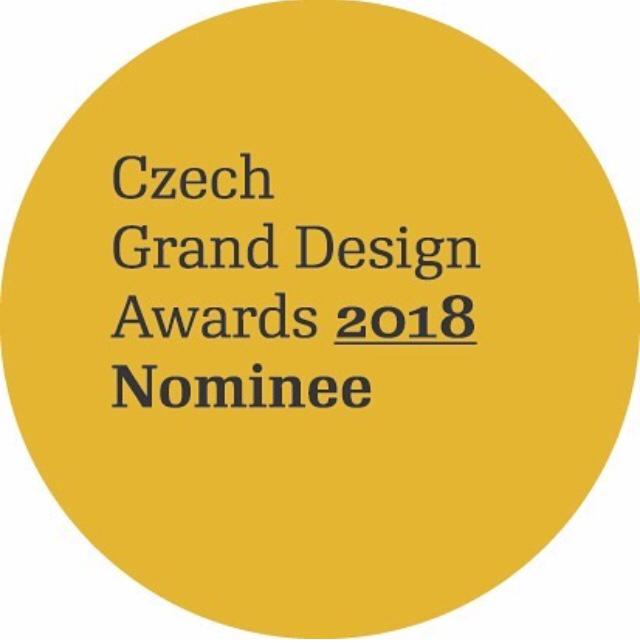 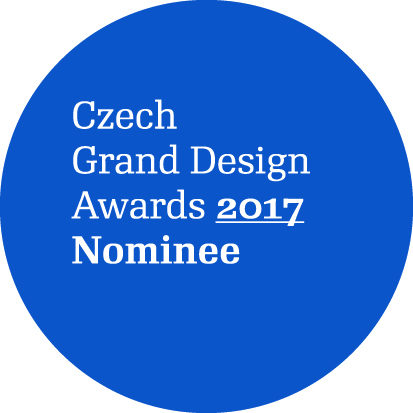